August 2016: Community Energy Fortnight starts on September the 3rd, kicking off with a major conference in Oxford. A wide number of events are taking place across the country – including a good number in London, links to which are listed below:

Devolve more powers on energy to the Mayor

15 August 2016: Following a comment piece in the Evening Standard last week, on how London is supporting the growth of decentralised energy, here’s my letter in response which was published in the paper today. 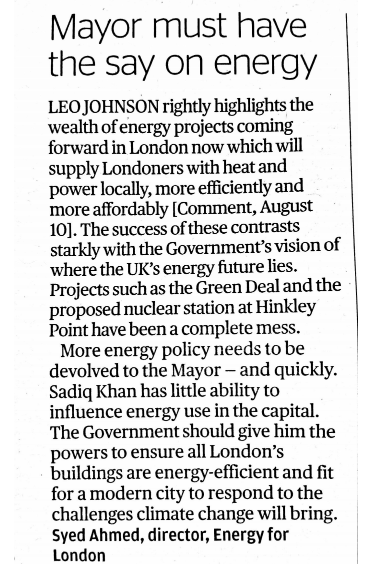 CITIES journal on energy and the environment

August 2016: Looking through the 2016 issues of academic journal CITIES, there are a number of interesting papers with an energy/environmental theme posted online which are also Open Access – and hence available to download free of charge. These include:

August 2016: The GLA’s home energy efficiency retrofit programme, RE:NEW, has posted a series of case studies on their website. These include a range of projects including: 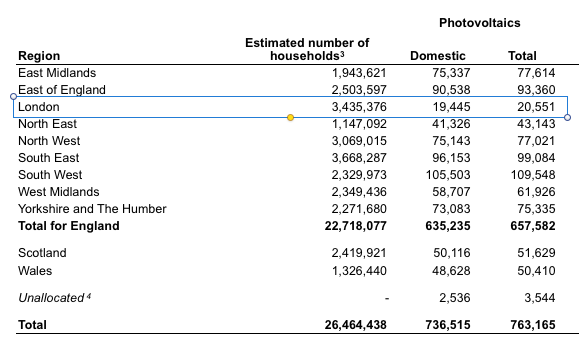 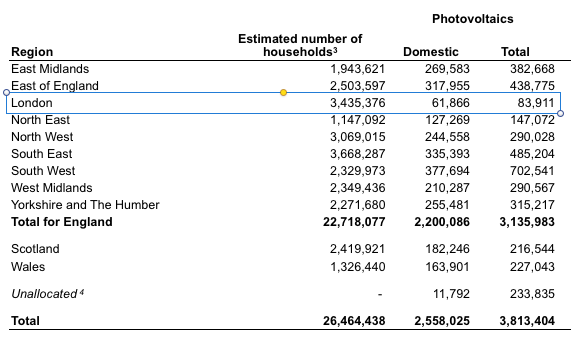