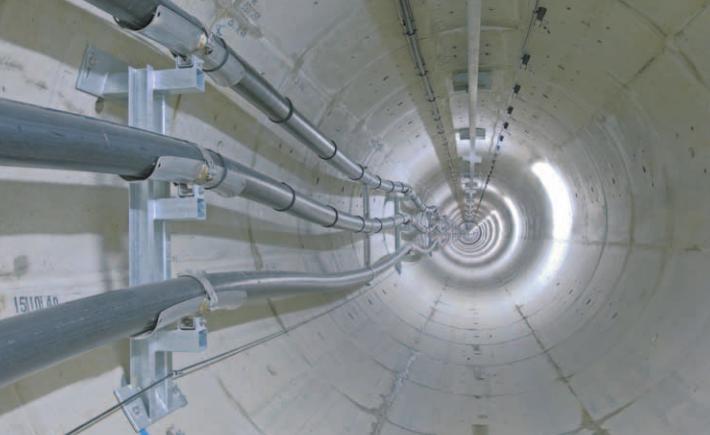 This entry was posted in News and tagged Camden, Wandsworth, Wimbledon. Bookmark the permalink.

One Response to The London Power Tunnels project