October 2015: Planned first get together of all London’s community energy groups!
Where – City Hall.
When – Thursday 12 November 6 – 9pm. More info here.
Energy for London is helping organise – and looking forward to see there:

Resilience to climate change: who pays (and who benefits)? 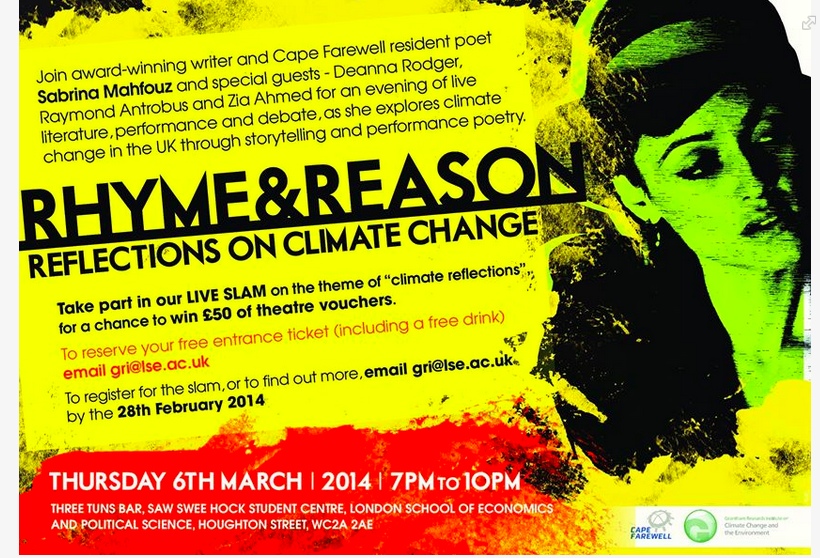