23 March 2012:  This report, commissioned by London First in conjunction with the City of London and City Property Association looks at the “long-standing concerns from developers about the challenge of securing a reliable and timely connection to the electricity network for new projects, particularly in the City and the West End where there is often little spare capacity.” Further detail here; report downloadable here. 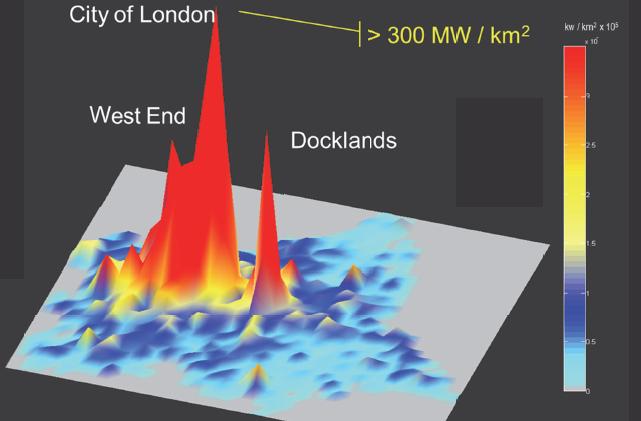 Measure of the density of central London’s electricity demand.

Mayorwatch has posted a news story which includes a comment from London’s DNO- UK Power Networks– in response to the study.

This entry was posted in News and tagged Distribution, UK Power Networks. Bookmark the permalink.